VTC Offshore is currently performing technical verification's on behalf of Lundin Norway during the rig intake of Leiv Eiriksson. Lundin Norway has signed a contract with Ocean Rig on the use of the drilling rig Leiv Eiriksson for exploration drilling in the southern part of the Barents Sea. The first part of the contract is for three wells, with start-up Q3 this year. Leiv Eiriksson is a semi-submersible drilling rig (semi-submersible) which was built in 2001 and started its 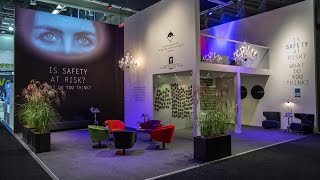